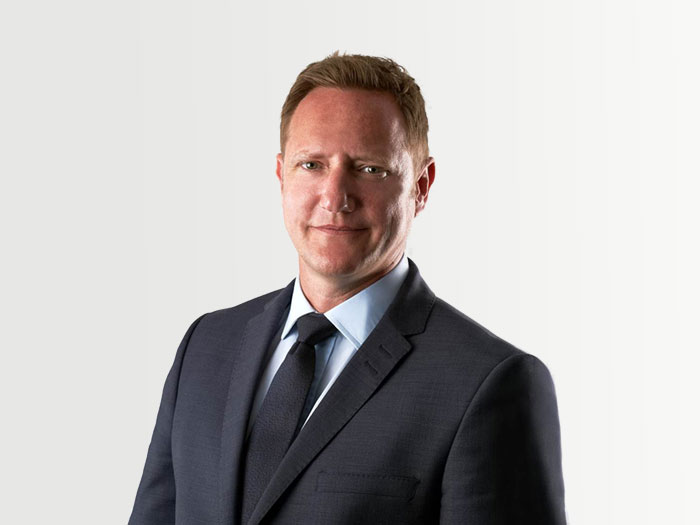 Philip is a partner in the property department and deals with all aspects of commercial property.

Philip has a particular specialism acting for occupiers in the leisure and hospitality sector in relation to all of their property law requirements, having developed this part of his practice over 20 years.

His restaurant clients range from some of the biggest restaurant operators in the UK (Wagamama, PizzaExpress and Prezzo) to award winning independents such as The Palomar, The Barbary and Bocca di Lupo. He was also Chairman of a restaurant company listed on the AIM for over 9 years.

He acts for Everyman Media Limited on its cinema acquisition work and also has a number of pub/bar and retail clients.

This work that Philip does for his occupier clients ranges from acquisitions to all forms of estate management.

In the 2018 Edition of the Legal 500, Philip is described as being “supremely knowledgeable”.

Examples of Philip’s experience include: