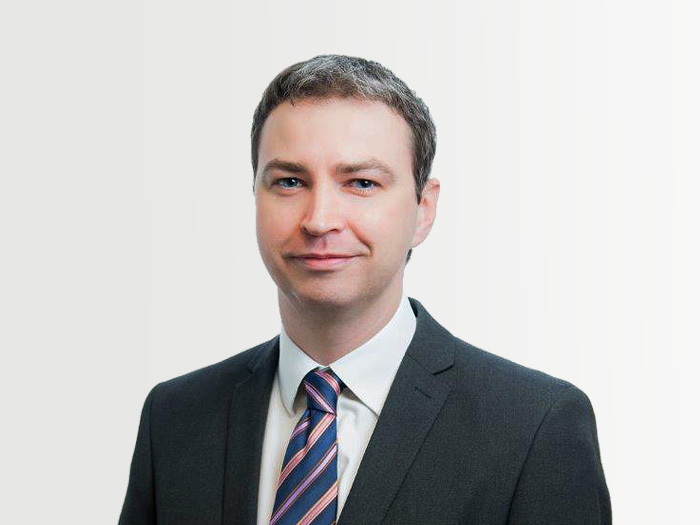 Kenny is a partner in the firm’s dispute resolution department, having joined Glovers as a trainee solicitor in 2002.

He has broad experience encompassing most aspects of property related litigation, as well as associated professional negligence, insolvency and general commercial litigation.

Kenny has extensive experience of advising and assisting a wide range of Glovers’ clients in the property sector, including banks and other financial institutions, retailers, restaurants, franchisors, developers, insolvency practitioners, commercial landlords and high net worth individuals.

Kenny is recommended for property litigation in the Legal 500 (2017) and is described as ‘very solid and possibly the calmest solicitor in the market’. Kenny has been described in previous editions as "savvy", "superb", "extremely competent" and as having "real expertise in mortgages" and "excellent client liaison skills".

Examples of Kenny’s experience include: Kenny is a member of the Property Litigation Association.