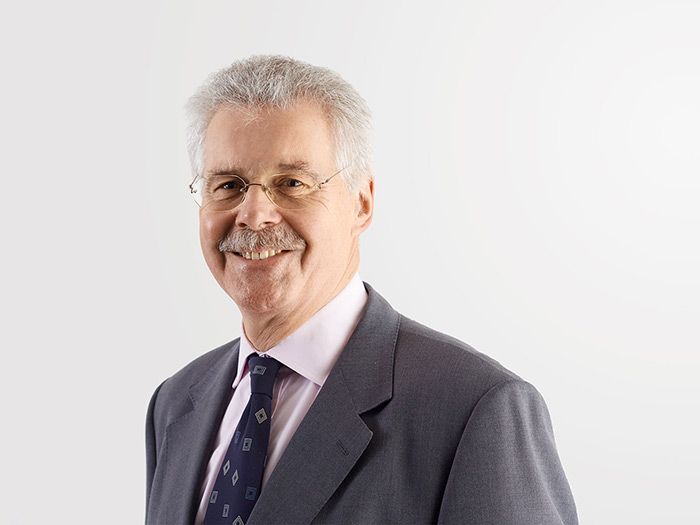 John Barber is a consultant of the firm.

John’s commercial property experience spans more than 30 years and covers all aspects of development work, investment acquisitions and disposals and office/retail/restaurant lettings, acting for landlords and for tenants.

John acts for some of the biggest household names in the restaurant sector as well as a number of the most exciting emerging concepts and can lay claim to having put at least one restaurant into almost every shopping centre, leisure and/or retail park in England.

John is recommended for commercial property in the Legal 500 (2017) and is described as ‘extremely swift and knowledgeable’.

Other highlights of John’s career as a commercial property lawyer include: