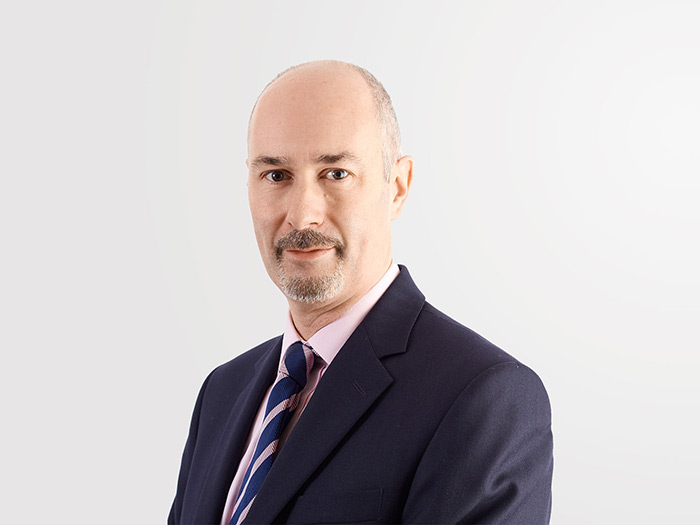 
Andrew is a partner in the commercial property department.

Andrew has been acting for both commercial and residential property developers, including a leading UK construction company, major restaurant operators and a variety of property investors for almost 30 years.

Andrew also has in depth experience in Landlord and Tenant law, acting for a number of the firm’s main restaurant clients in respect of restaurant acquisitions and disposals being located in major retail/shopping centres in major towns/cities throughout the country.

Andrew is recommended for commercial property in the Legal 500 (2017) and is described as “diligent and thorough”.

Examples of Andrew’s experience include: